SPANfest 2015 gives Voice to the Voiceless in Society 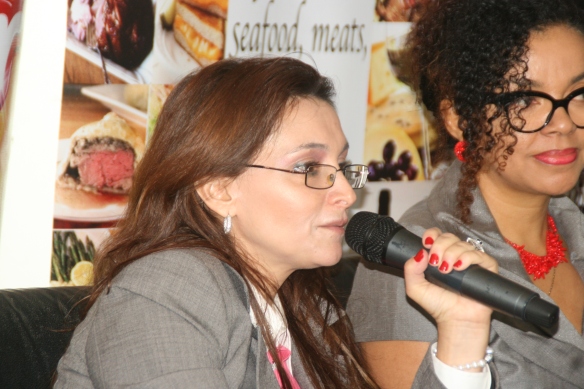 – Following the successful series of events to mark its 10th Anniversary, the Society for the Performing Arts in Nigeria (SPAN) has unveiled creative plans for the second edition of SPANfest starting from the 7th to 22nd of November this year.  The SPANfest creative committee held a press conference at Eko Hotel and suites in Lagos, to outline activities for the fifteen day community festival tagged ‘Voice Of The Voiceless’ The objective of SPANfest is to build communities and change lives via entertainment. 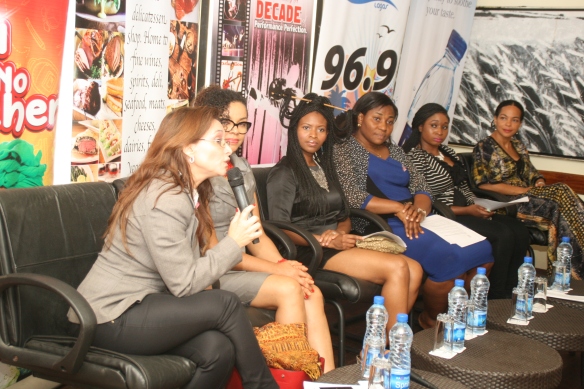 SPANfest is a combination of workshops and groundbreaking presentations with various mediums of the performing arts to achieve memorable breathtaking Music, Dance, Spoken Word, Visual art, Theatre and Comedy. The first nine days will be for intensive performing art workshops with international professors, followed by five performance nights to showcase diverse cultural heritage and a grand finale with 200 dancers, musicians and actors on one stage.

According to the founder of SPAN, Mrs. Sarah Boulos, “I have faith that SPANfest 2015 will also rekindle in our community a desire to invest in performing art education and performances to sustain a vibrant and healthy environment in our Lagos – the city we cherish. Only then will Lagosians live and experience the full potential for which they were created and find purpose as well as a sense of significance in their city.” 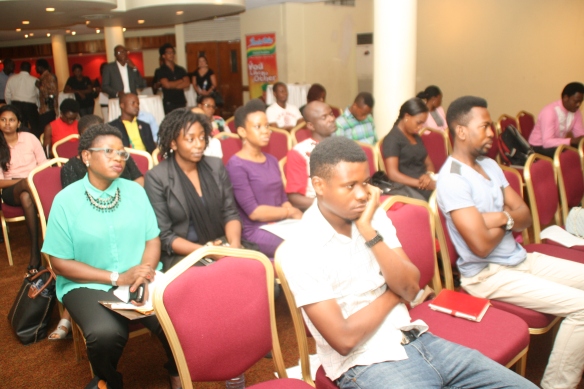 Boulos, added that the festival will reveal an understanding and awareness of the historical diversity and cultural context of the people as it crisscross the city from SPAN Hub – The Agidigba Community Centre in Lagos Island to the Ocean View Marquee in Victoria Island. 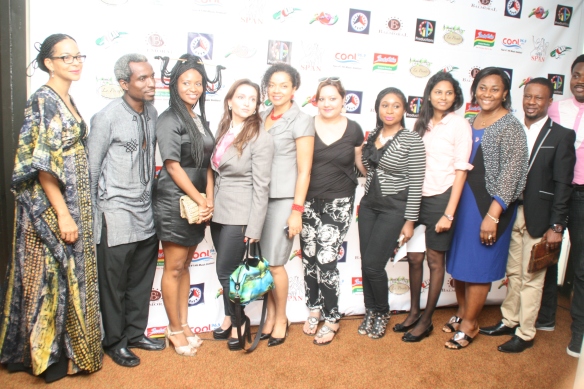 Other activities lined up as part of SPANfest 2015 are the Movements in Moments, A Musical Adventure, Hear Word, Performing Arts Management and Motivational Talks, The Era (Era of Legends) and the Voice of the Voiceless – a performing art piece of music, dance and drama. 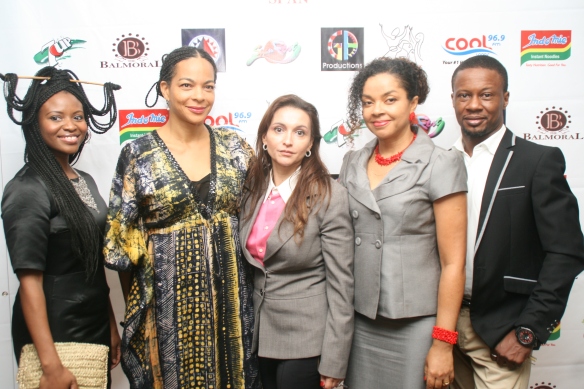 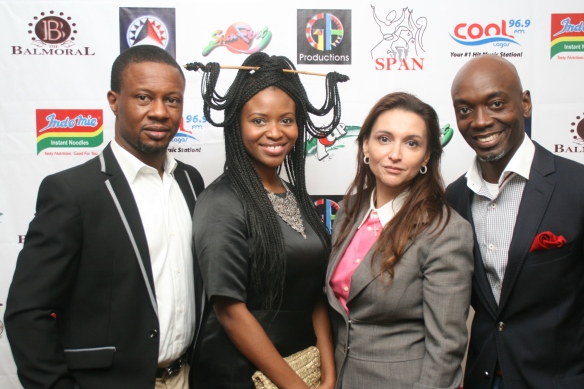 The Society for the Performing Arts in Nigeria (SPAN) has the vision to build a performing arts centre in Nigeria where young people are educated, empowered and presented as performing artists with their God given art. Over the last decade, SPAN has acquired considerable expertise in the performing arts through the presentation of several shows, empowering more than 500 artists and over 10,000 children in its community. 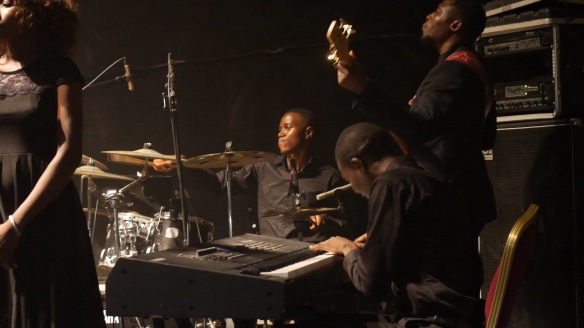 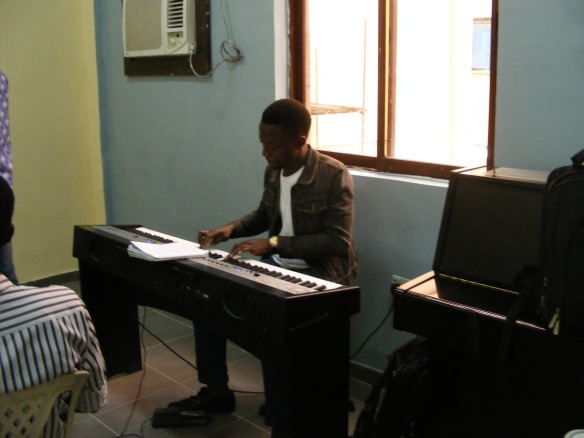 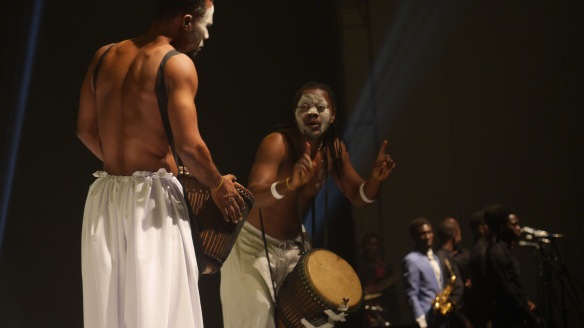 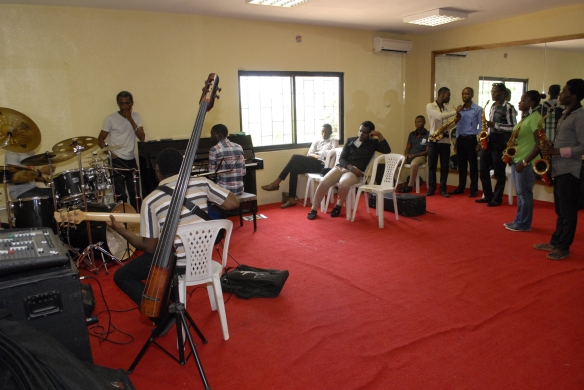 Spreading the immense joy that music brings to all who wish to learn, was what motivate The Society for the Performing Arts in Nigeria (SPAN)  to set up a music academy –SPAN Academy of Jazz and Contemporary music with the aim of helping aspiring people learn music and to learn also how to play different musical instruments.